What does it take to achieve success? 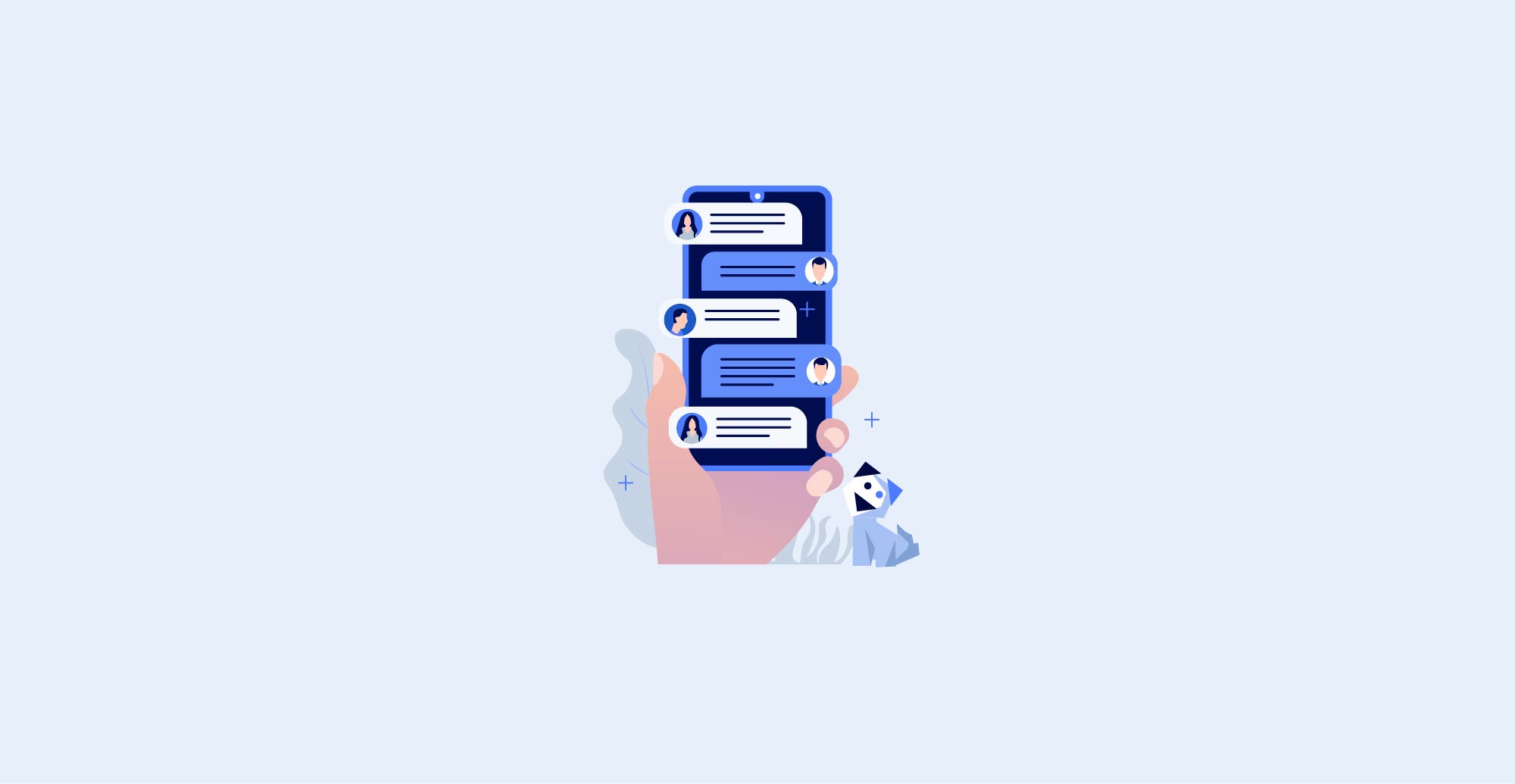 I was asked the other day about my thoughts on what it took to have success in business. I thought I would share my answer with fellow entrepreneurs reading this post. I’ll answer with a story that sums up what it takes to achieve success.

Unfortunately for my brother in law, Sidney Crosby was out as well.

Evgeni Malkin end up playing 28 minutes that night. Typically, a really good player will play anywhere between 15-17 minutes a game. Since Crosby was out, it mean’t that other star players had to fill the gap. Malkin ends up with 2 goals and 2 assists.

Full disclosure, I was never a Evgeni Malkin fan.

After the game, Kris Letang tells my brother in law and his friends “Let’s go see who’s still in the room.” They get there… only a few guys left. Everyone had already showered and went home.

They get to the gym and see a giant guy doing pull ups with a couple plates around his waist.

It was Evgeni Malkin.

Evgeni Malkin was at the gym after playing a physical game, 28 minutes on ice, 4 points, probably soar everywhere…. all this when nobody was looking.

Why was he working out after the hockey game? The only answer I could think of when I heard this story is that he hadn’t played his last hockey game and he had to remain at the top of his game.

Kris Letang said that Crosby would be with him if he wasn’t hurt. So, two of the best players in the league feeling like they need to work out after a hockey game. Unreal!

My buddy Pat is the best gym teacher I know. The Ottawa Citizen once had a write up on him because so many of his athletes went on to play pro is various sports. A quote he said in the article that stuck with me is “Champions are those who practice when nobody is watching””

Have a good routine with the right mindset and you will achieve success.

I just wanted to share this story to explain wha it takes to become successful. It takes the right mindset. The same one Malkin has that got him there.

And that’s how I became an Evgeni Malkin fan.